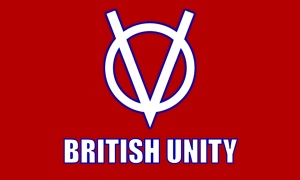 British Unity has no formal governing structure, referring the quick response times of consensus between the team of individuals doing the work to rule by an arthritic committee. In an era of ever-growing repression, police state infiltration and Islamist violence, we prefer to protect the identities of most of our militants and to keep our decision-making and internal affairs to ourselves. 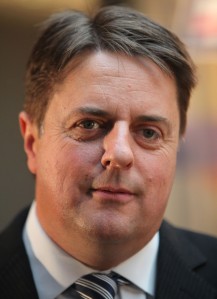 British Unity does not collaborate with the Mainstream Media. Everything we want to say is said via Social Media outlets under our control so that people can judge us for what we are, rather than what the anti-white, anti-human presstitutes say we are. Selected members of our leadership team may do live interviews in response to specific news events, but in general we have nothing to say to the professional liars of the Controlled Media.

So get involved RIGHT NOW!

Get To Know Us